Byng Hall TTC (named after the hall it was originally founded at in 1990) is based at St. John's CE Primary School. Byng Hall TTC is one of the few Advanced Level, 4 Star Premier Clubs in the country and was the South East winner of the 2007/08 Club of the Year Award presented by the English Table Tennis Association. The club focuses on all aspects of the game but also values good club spirit and a sense of belonging. The club makes use of up to 10 tables and over 50 individuals (aged 6 to 80)  benefit from five sessions each week. For more information, please visit www.bynghall.net

The club boasts some of the country's top players in the Under 11, Under 13, Under 15 and Under 18 categories as well as top Senior Men, Senior Women and Vetts. The club's greatest achiever to date is the 2016 Paralympic Gold medallist, the 2012 Paralympic Silver medallist, Current World Champion 2014 and World ranked No. 1 Will Bayley MBE, who started his playing career at the age of 11.  You can find out more about Will Bayley at www.willbayley.com 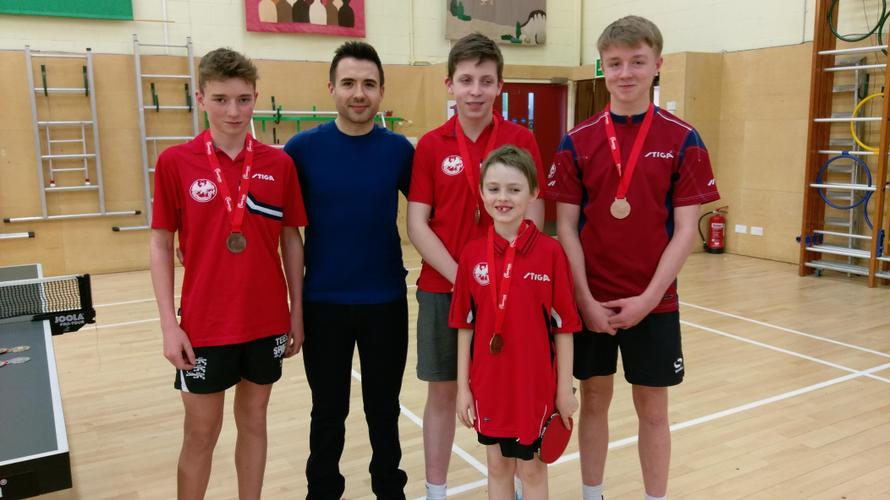 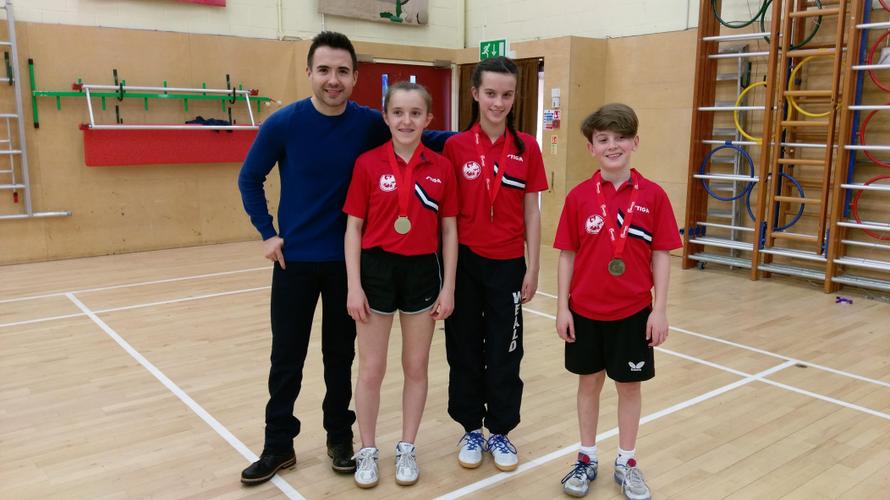